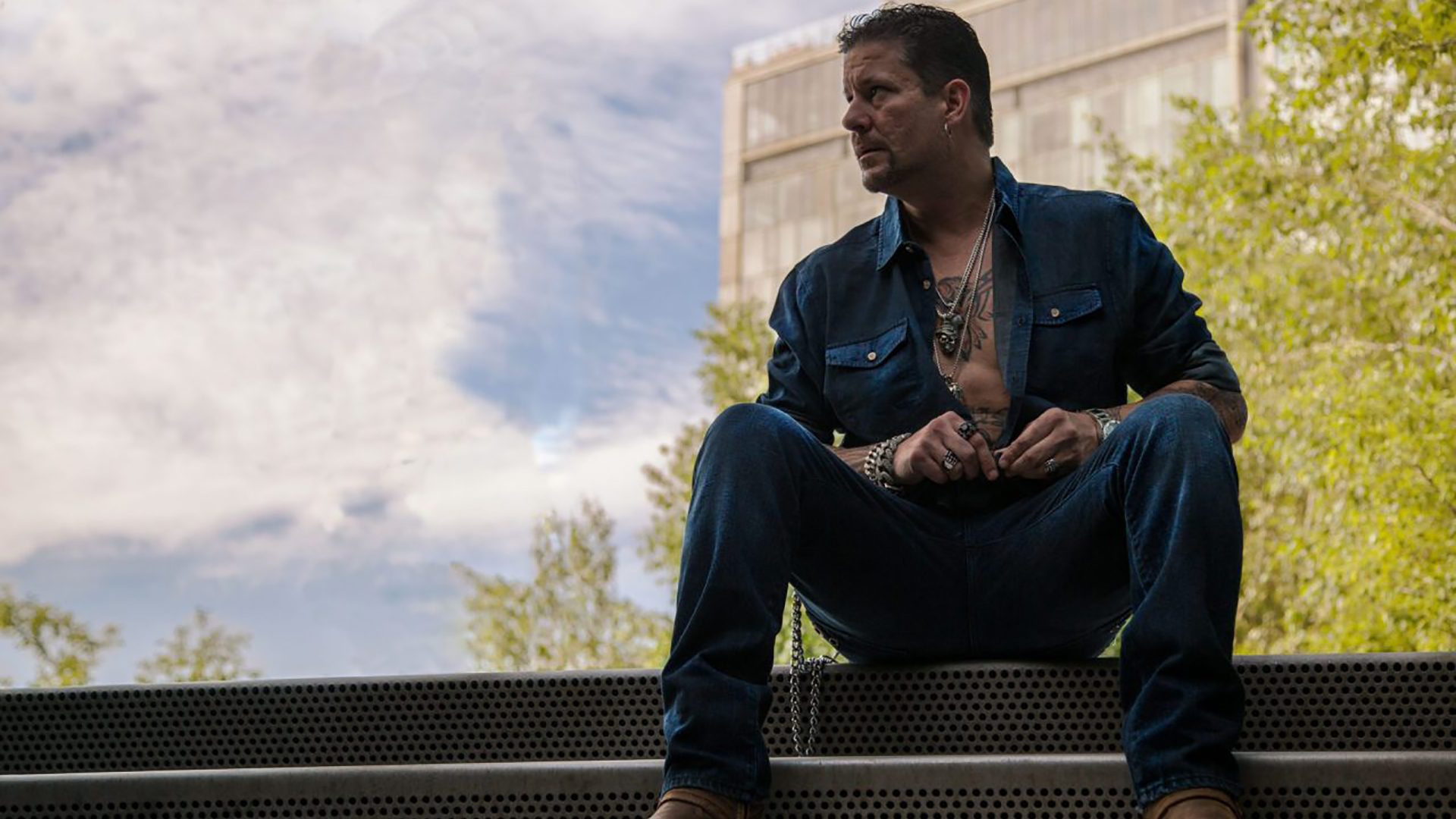 END_OF_DOCUMENT_TOKEN_TO_BE_REPLACED

When Greg was 13 years old, he lost his 18 year old sister in a car accident, devastating to the family, but an event which would become an integral part of Greg’s development. Being the youngest, he isolated himself, with no outlet except for his art.  His art developed through the years and has been featured in many galleries, magazines, and displays.  His famous “Stars and Stripes” abstract painting can be found in many VA hospitals nationwide, as well as the White House.

As a young man, Greg was shown the importance of community and the need for giving back.  He has been an integral part in various causes throughout upstate NY since high school and as part of his family’s foundation, The Polisseni Foundation, in honor of his late father and sister.

His clothing line, Artistix, is based from his artwork.   Greg’s mission is to show the world that hand-painted designs are more authentic than computer generated designs, which are fluent in the marketplace these days.